RAISING FUNDS AND AWARENESS FOR CANCER RESEARCH AND CARE

The Cycle of Lives was formed as the result of many years of dedication to raising awareness and funds for cancer research and care. I first started to form the idea in 2007, when my sister was in the last few weeks of her battle with cancer. June was like many people we all know: loving, caring, building a family, enjoying a career, and living her days both smiling at the past, and dreaming of the future. When things became difficult, she found ways to continually fight through and overcome adversity. She was successful at those things, but at the end, June was up against too tough an opponent. After battling for several years, she was unable to overcome brain cancer.

Back then, I made a commitment to my sister: I would run 24 hours and raise money to support her fight. In the many years since, June continues to inspire me to accomplish endurance challenges and raise money for the care, research and support of those affected by cancer, and their friends and families.

In the subsequent years, I’ve completed several more events: 24-hour runs, an 87-mile run from Cancun to Tulum in the heat of a Mexican summer, a 104-mile run along Pacific Coast Highway, long bike rides, and various other endurance events. Hundreds of people have supported and joined in the various events, and together, we have raised tens of thousands of dollars along the way for exceptional organizations.

With Cycle of Lives, I raised the stakes by taking on a much more challenging event, coupled with writing a book examining the emotional aspects of the cancer experience. The 6-week ride began on September 2nd, 2016, in Los Angeles. I made my way across and up the United States, covering 4,700 miles, and visited the participants of my book, which chronicles the lives of 15 people who were affected by cancer, either as patients, doctors, researchers, caregivers, or otherwise. These poignant, significant, meaningful, helpful stories cover many aspects of cancer: caregiving and research, emotional and intellectual journeys, various stages of life, and more, so that combined, these memoirs will give us a complete view of the human experience as it relates to cancer. The book will be released in October of 2020.

Please join the journey, either by:

1. Supporting our non-profit organization – incorporated in California under the provisions of 501(c)(3) – with financial donations to help us support various charities and non-profit organizations dedicated to the care and treatment of cancer patients. Donations can be made via the “Donate” button at the top right of this page.

2. Becoming involved in the project either on a volunteer basis, or as a supporting partner (contact me directly at david@david-richman.com

3. Following us on FaceBook here and help us raise awareness for the Cycle of Lives bike ride and book project.

Buy the Book Now!
Donate to the Book Participant's Charities 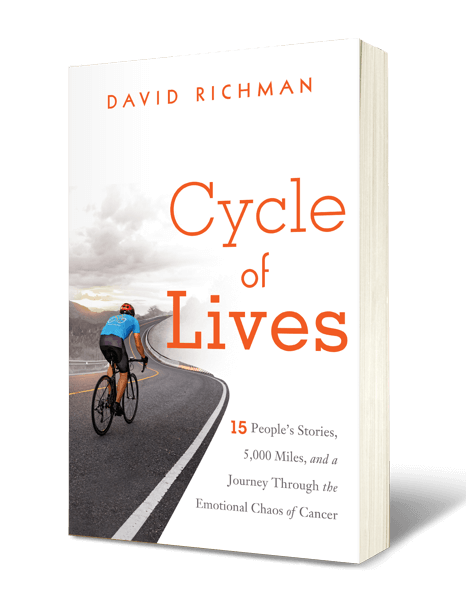 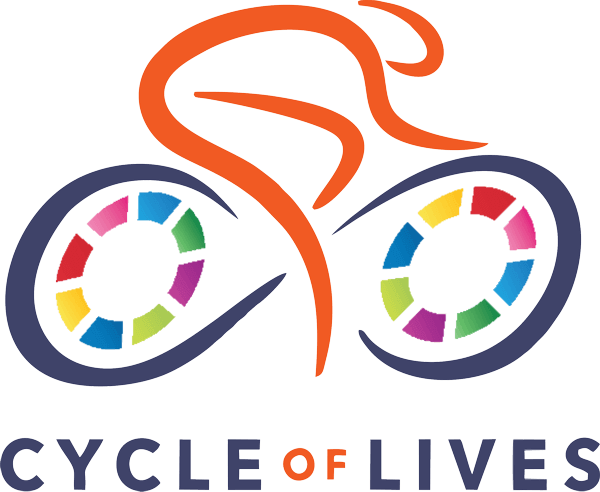 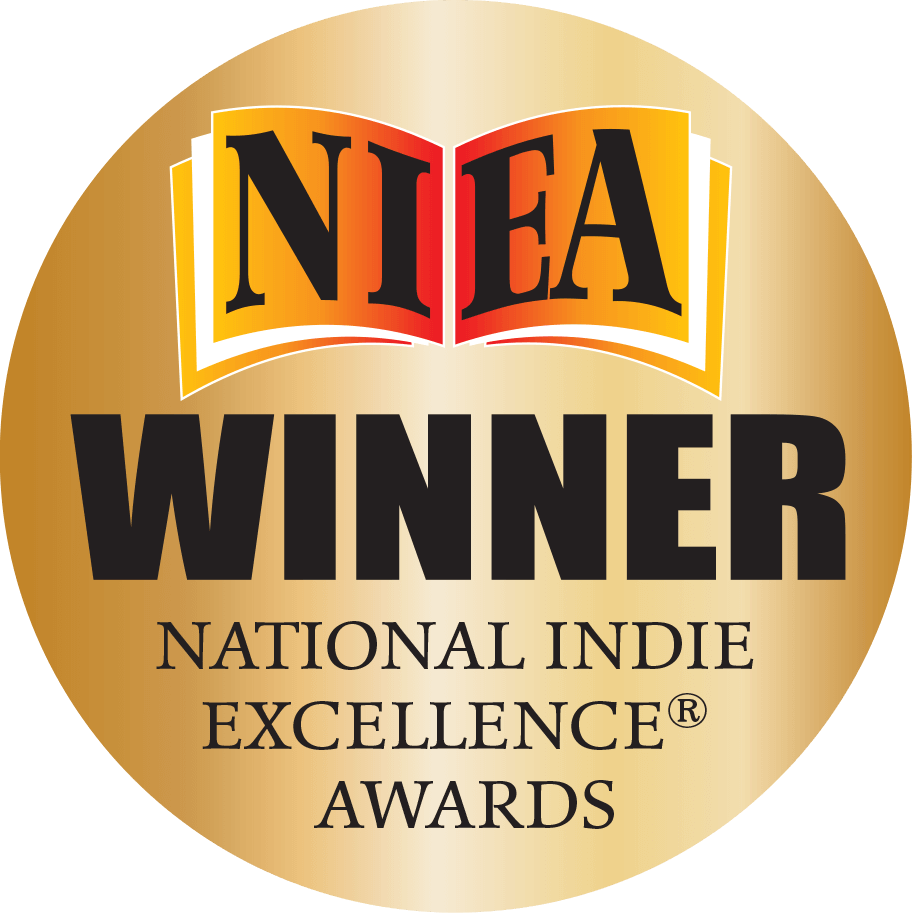 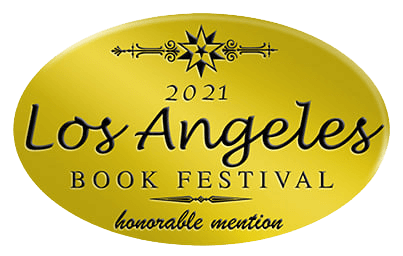 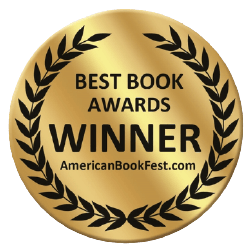 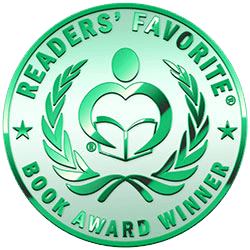 *100% of the net proceeds* from all sales will be donated to charities selected by the book participants.

Net proceeds equal the gross sales price, plus any added shipping and handling charges, less the costs associated with the development, publishing, and marketing of the book, and any affiliate donations made to partnering charities.

PURCHASE WINNING IN THE MIDDLE OF THE PACK